Retired Funeral Director and Father and Father-in-Law of Michael A. and Lynne Kumin, all of Berkowitz-Kumin Memorial Chapel

Donald was a founder of Berkowitz-Kumin Memorial Chapel and a funeral director for over 50 years. Over the decades he helped thousands of Cleveland families honor their loved ones.

Donald was a 23-year survivor of breast cancer. He spoke upon the subject when interviewed by the University of Miami Health System about his experience as a male breast cancer survivor. The interview is online here (https://news.umiamihealth.org/en/men-get-breast-cancer-too/).

He graduated from Glenville High School and went to Ohio University. He finished his schooling at the Cleveland Mortuary College.

Donald served in the Army attaining the rank of 2nd Lieutenant. He was a tank commander but mostly served commanding the kitchens at Camp Rucker, AL.

He had many hobbies, he was a metal sculptor creating figures of people playing, dancing and scenes of life. He was a restorer of old leather-bound books, bringing hundreds of books back to like new condition. He was a bowler when his back was young and was a lifelong avid golfer. He was a lover of Big Band and Swing era music

Donald fancied himself a grill-master but gave over duties to his sons as soon as they were interested in grilling. For many years he belonged to the Cleveland Toastmasters Club and developed his public speaking abilities.

Donald supported and participated in many organizations in northeast Ohio. He helped fund a camper scholarship for Congregation B'nai Jeshurun youth. He established the Sharon L. Kumin Scholarship at the Cleveland Institute of Art in memory of his late first wife.

He was one of the investors that brought Glidden House Hotel to the University Circle area because he agreed with others that Cleveland would support a beautiful boutique hotel.

Funeral services for Donald will be held at BERKOWITZ-KUMIN-BOOKATZ MEMORIAL CHAPEL, 1985 S. Taylor Rd., Cleveland Hts. on Friday, October 30 at 1 pm.  Forest City Masonic Lodge No. 388 services will take place at 12:45 PM, immediately prior to the funeral service.

To view the funeral service online at 1 PM October 30 please navigate to www.bitly.com/largechapel. 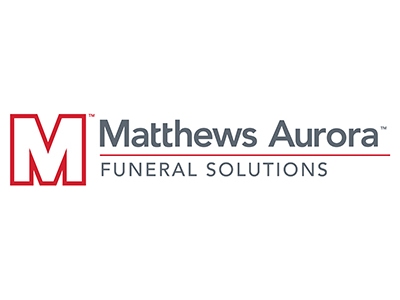 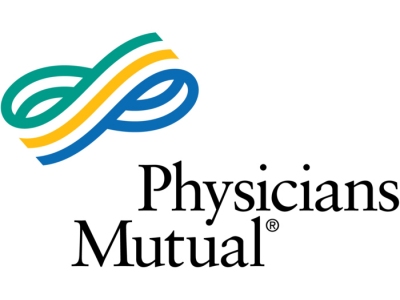 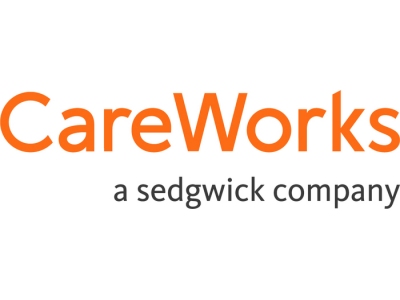 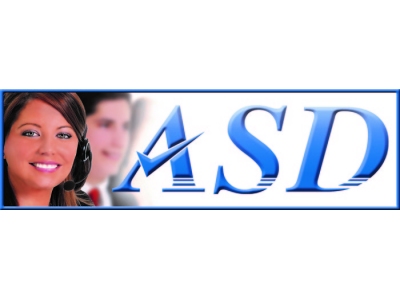 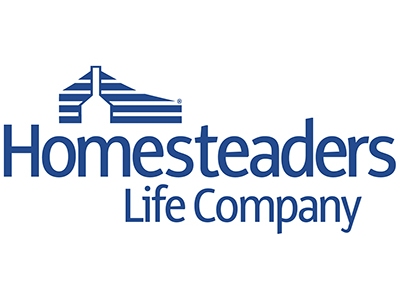 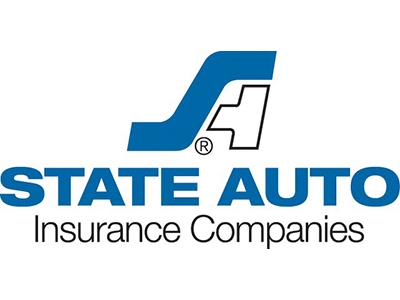